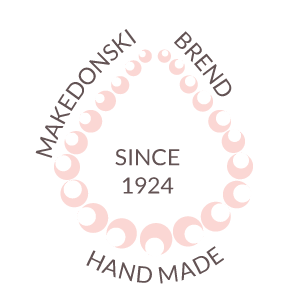 Handmade by secret family recipe since 1924 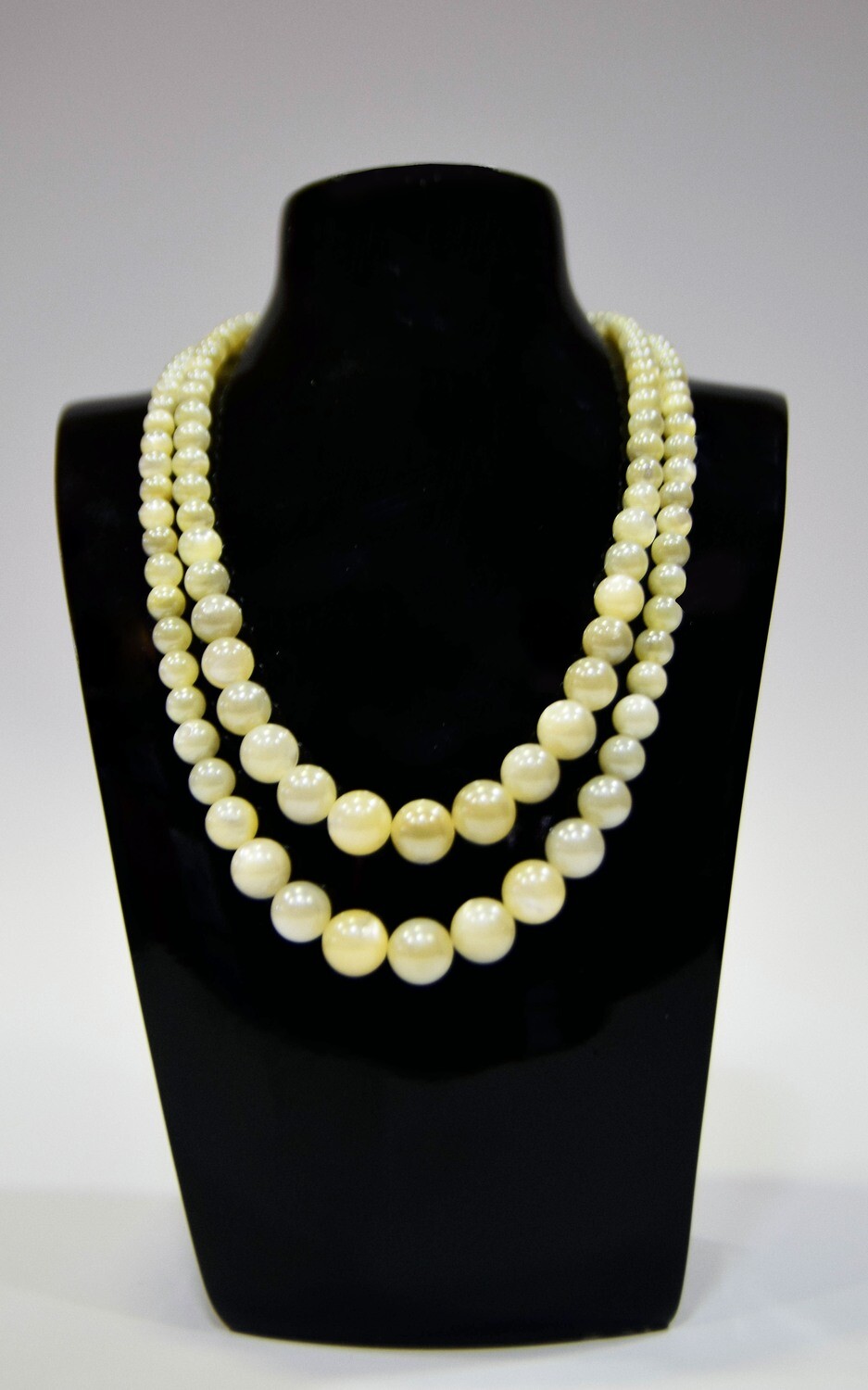 Save this product for later
Display prices in: EUR

Britain's Queen Elizabeth II in her jewelry collection possesses Talevi's Ohrid Pearl necklace, which in 2001 was given to her as a gift from Vilma Trajkovska. 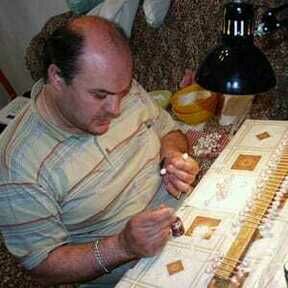 Wealthy people began to buy from them, because only rich people could afford pearls. Into the shop came traders, bank owners, young Industrialists and bought pearls for their fiancés and wives. The pearls were named “Ohrid Pearls”. That name was established in 1935. Traders from Bitola and Skopje were common customers and they usually were saying that they go to Ohrid for pearls, and that is how the name “Ohrid Pearl” was created- tells Talev.

Get more ideas on what to do on the Ohrid Travel Guide.

Book your trip to Ohrid